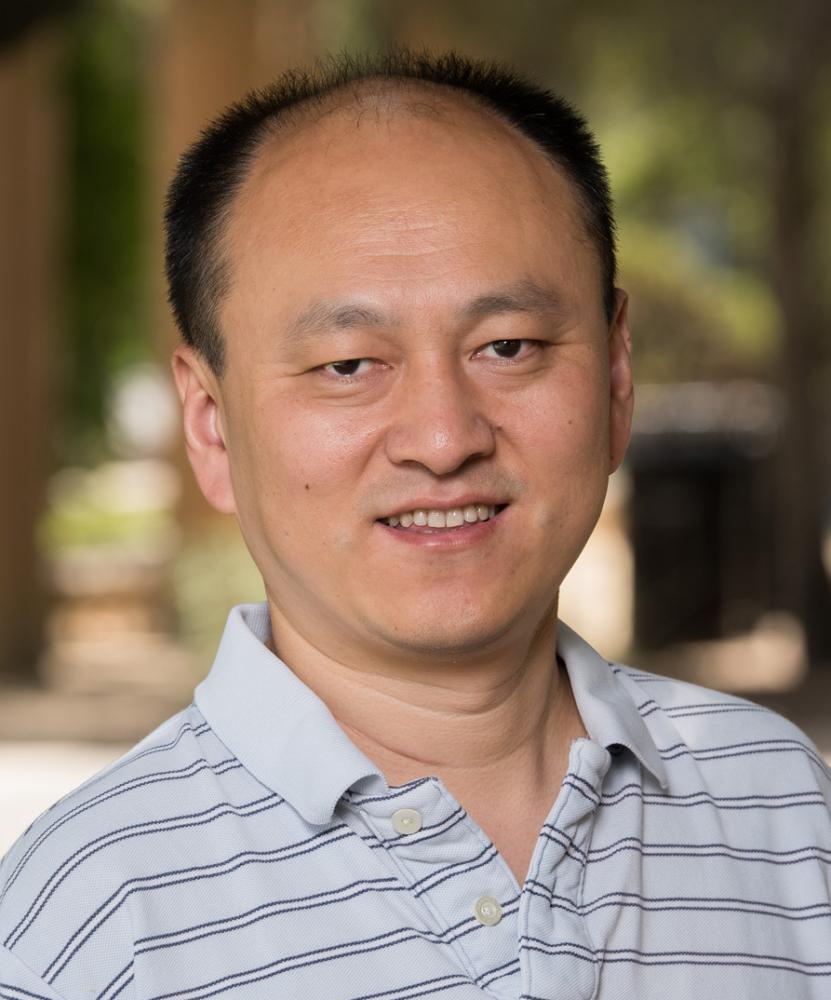 Hongbin Li is the James Liang Director of the China Program at the Stanford Center on Global Poverty and Development, and a Senior Fellow of Stanford Institute for Economic Policy Research (SIEPR). Hongbin Li obtained Ph.D. in economics from Stanford University in 2001 and joined the economics department of the Chinese University of Hong Kong (CUHK), where he became full professor in 2007. He was also one of the two founding directors of the Institute of Economics and Finance at the CUHK. He taught at Tsinghua University in Beijing 2007-2016 and was C.V. Starr Chair Professor of Economics in the School of Economics and Management. He also founded and served as the Executive Associate Director of the China Data Center at Tsinghua. He also co-directs the China Enterprise Survey and Data Center at Wuhan University, which conducts the China Employer-Employee Survey (CEES).

Professor Li’s research has been focused on China, and the research results have been both widely covered by media outlets around the world and well read by policy makers. He is the co-editor of the Journal of Comparative Economics, on the editorial board of China Economic Review, on the editorial advisory board for Journal of Economic Perspectives and China Agricultural Economic Review, and was an associate editor of Economic Development and Cultural Change(2016). He received ChangjiangScholarship in China in 2009, the National Award for Distinguished Young Scientists in China in 2010, and the McKinsey Young Economist Research Paper Award in 2012. He is a Research Fellow of IZA and a senior research fellow of J. Mirrlees Institute of Economic Policy Research at Peking University.